Elif Dağdeviren started her career as a film translator for TRT, and continued her journalism career as a reporter for Aktüel Magazine and editor-in-chief of Cosmopolitan Turkey and Kelebek Newspaper. She continued to prove her success in media as a television producer and moderator. She founded netbul.com; the first major online content company in Turkey. Then, she founded her own film production company, specialising in television programmes and cinema films that has been a candidate for Oscars. She also co-founded a 4,000 person capacity concert venue and hosted 40 different international concerts. While her company EDGE CCF (E.D. Genuine Events, Creative Consultancy & Filmmaking) acts as an umbrella agency for film producing, communication and brand consultancy; she continues to take roles in different projects. Since last three years, she has been acting as the Director of International Antalya Film Festival, and founded Cinema of Turkey to promote Turkish cinema in international markets. She is committed to acting as volunteered “Cultural Ambassador” between countries and she is a member of EFA (European Film Academy) and EWA (European Women’s Audiovisual Network). She writes as a guest writer and gives consultancy on communication and brand management. She continues to produce new television and film projects, and develop new ideas for internet. 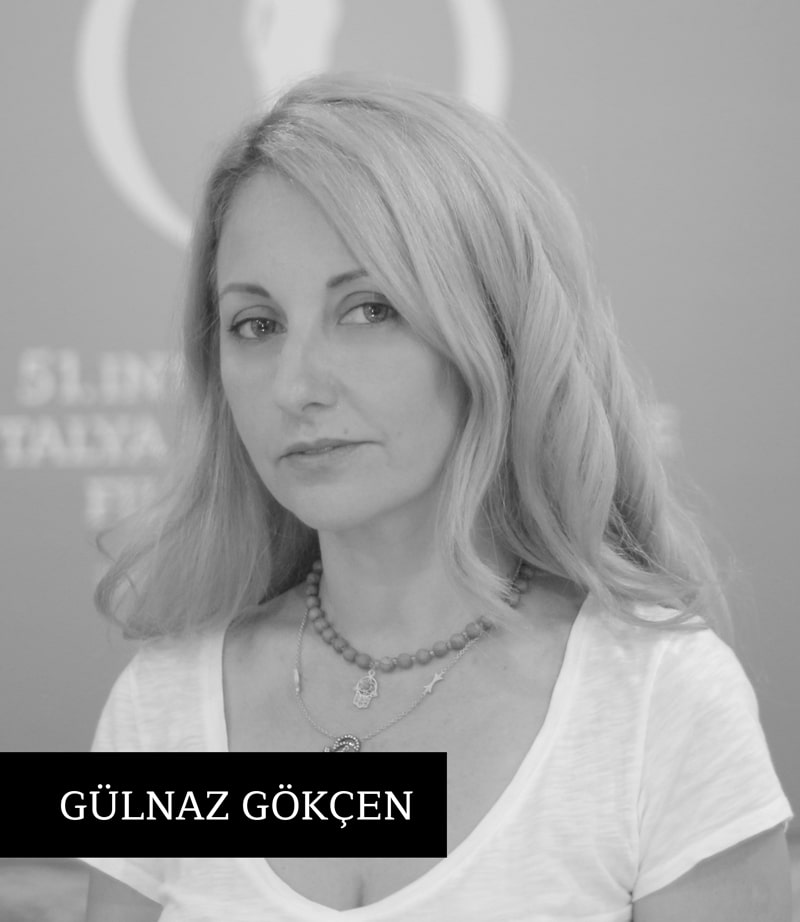 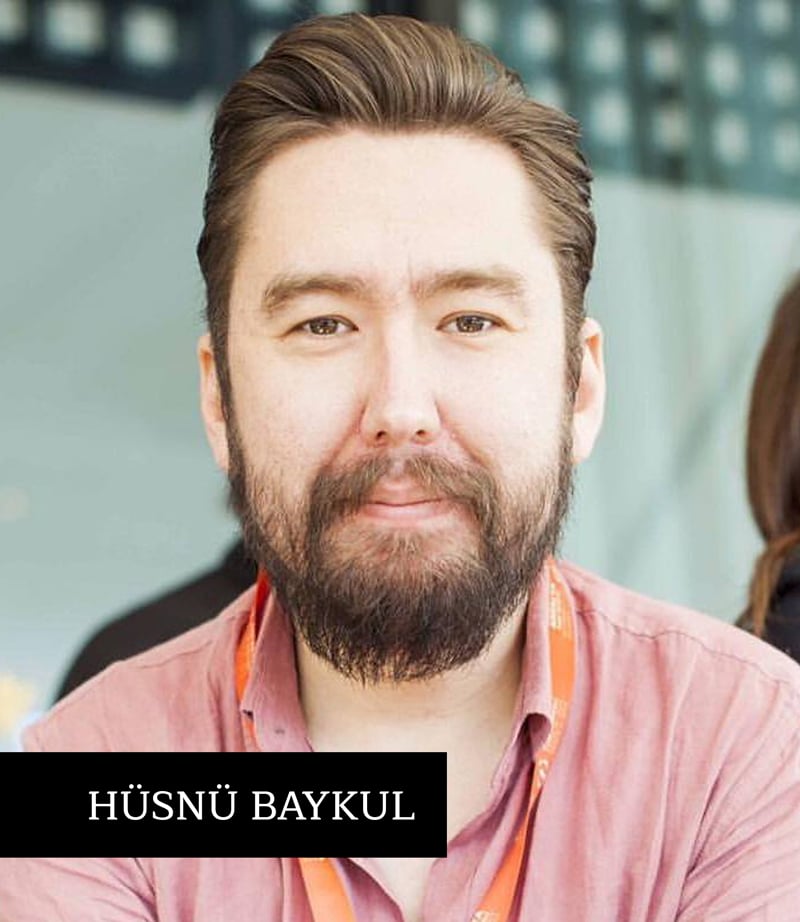 Hüsnü Baykul was born in 1980 in Bursa. He graduated from Marmara University, Faculty of Communication, Radio Television and Cinema department. During 2004 - 2014, He worked in various positions in TÜRSAK Foundation. Since 2014, he works as the Technical Coordinator of International Antalya Film Festival under ANSET. 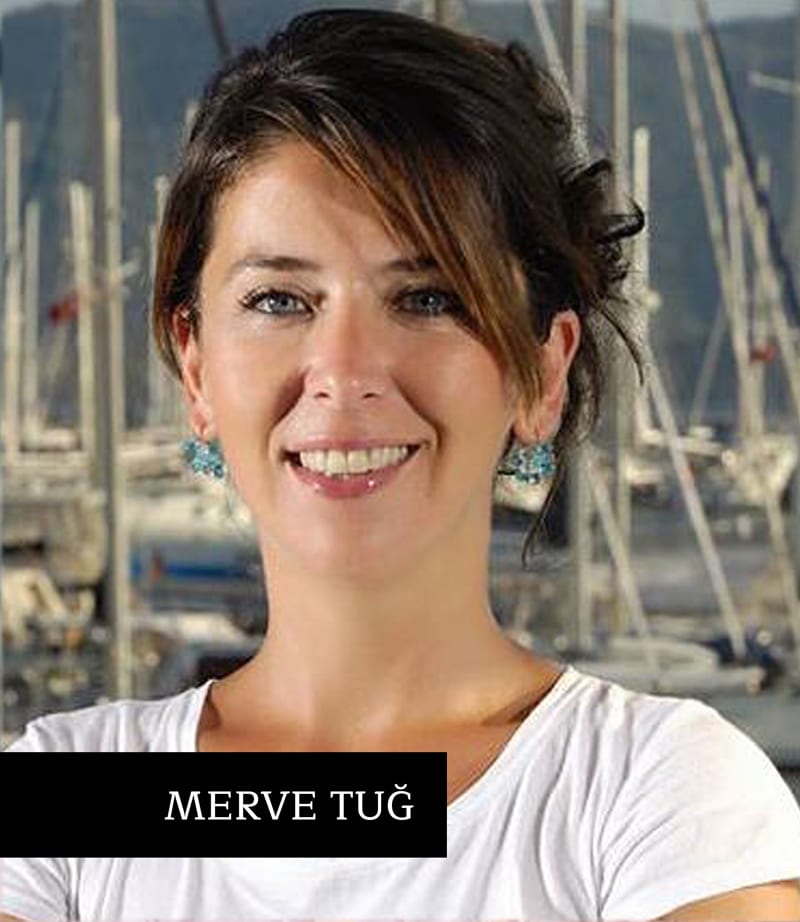 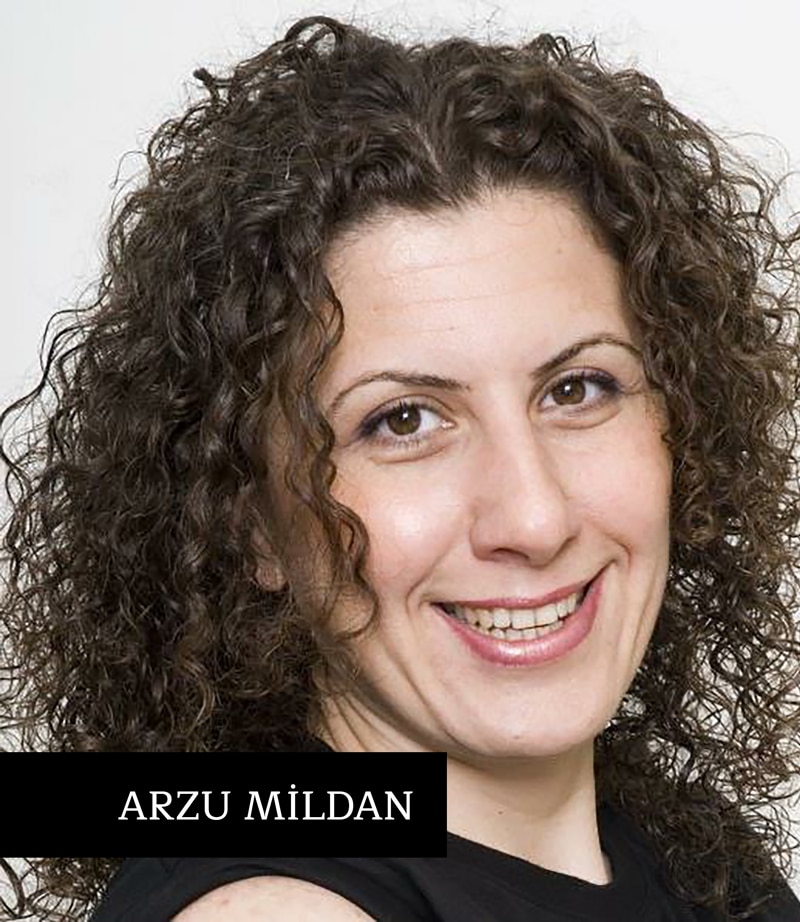 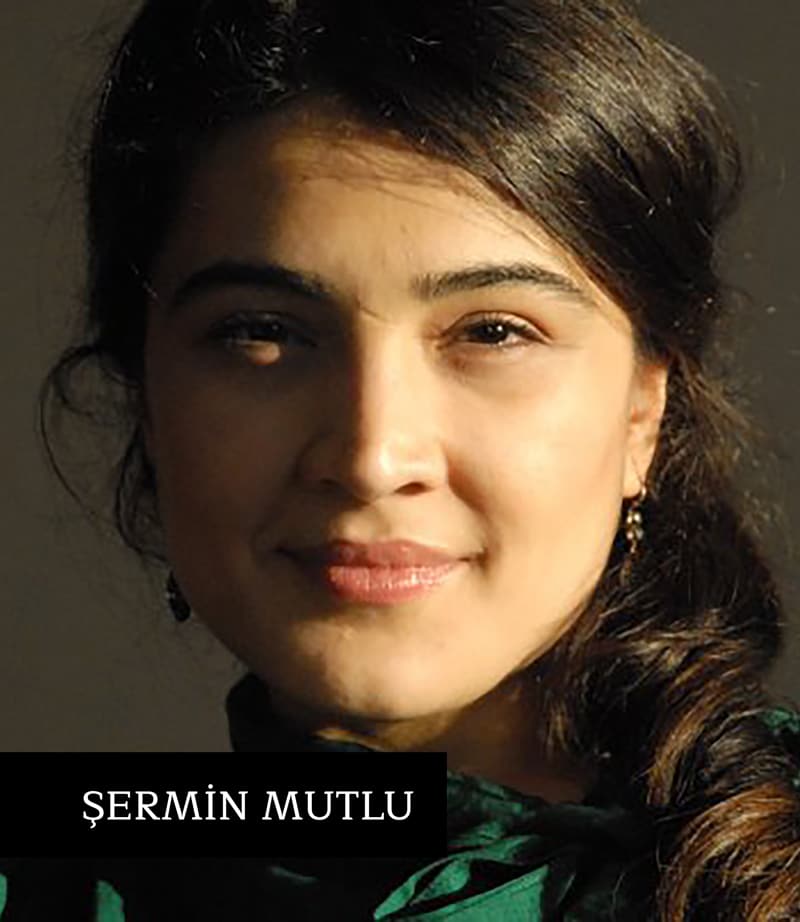 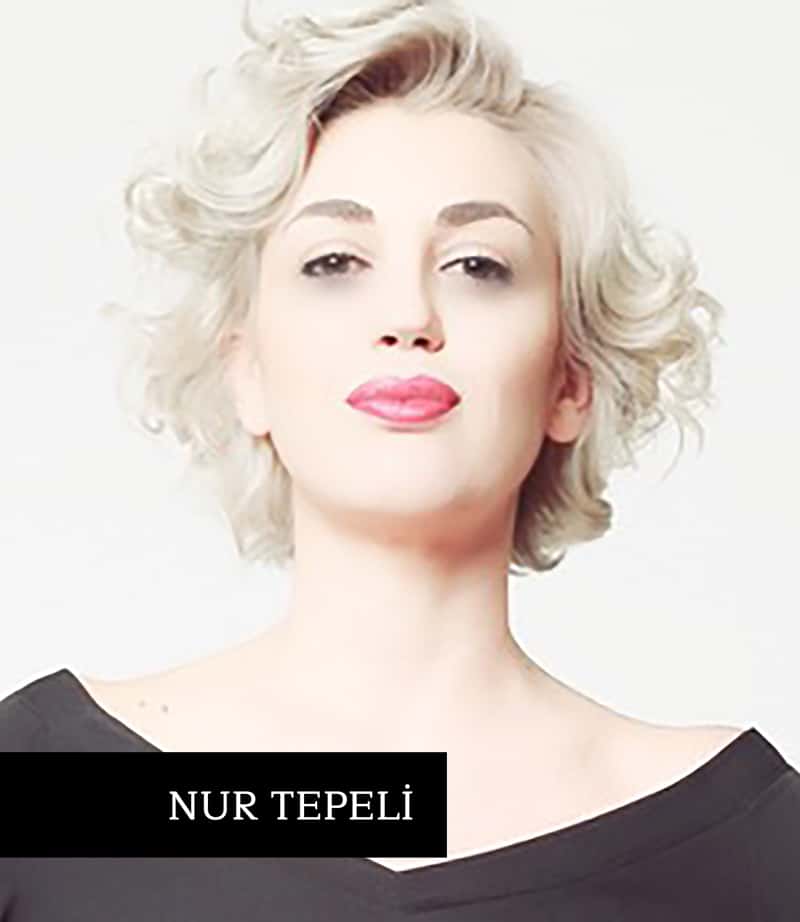 Nur Tepeli was born in İzmir. She graduated from İzmir Özel Türk Koleji, Hacettepe University, European School of Economics London and London College of Fashion and studied management, marketing, organisation and fashion. She served in managerial positions and gave consultancy on fashion, branding and marketing. In 2016, she co-founded EN Talent and Organisation.