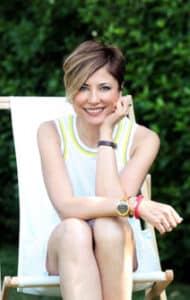 Elif Dagdeviren Producer, Communication Consultant, Antalya Film Festival Director Elif Dagdeviren has started to her career as a film translator for national Turkish television, TRT and continued her career in media in various roles as a reporter, editor in chief, television producer and moderator.

She founded netbul.com; the first major online content company in Turkey. Then, she founded her own film production company, specialising in television programmes and cinema films that has been a candidate for Oscars. She also co-founded a 4,000 person capacity concert venue and hosted 40 different international concerts.

While her company EDGE CCF (E.D. Genuine Events, Creative Consultancy & Filmmaking) acts as an umbrella agency for film producing, communication and brand consultancy; she continues to take roles in different projects. Since the last three years, she has been acting as the Director of International Antalya Film Festival, one the oldest and most prestigious film festivals in Europe. Her deep commitment to cinema inspired her to establish Cinema of Turkey with the mission to promote Turkey and Turkish Cinema globally.

She works in international projects as a “cultural ambassador volunteer” to further promote Turkish cinema. She is a guest writer and lecturer on new media. She continues to give consultancy on communication and brand management, and produce new television and film projects, and develop new ideas for internet. 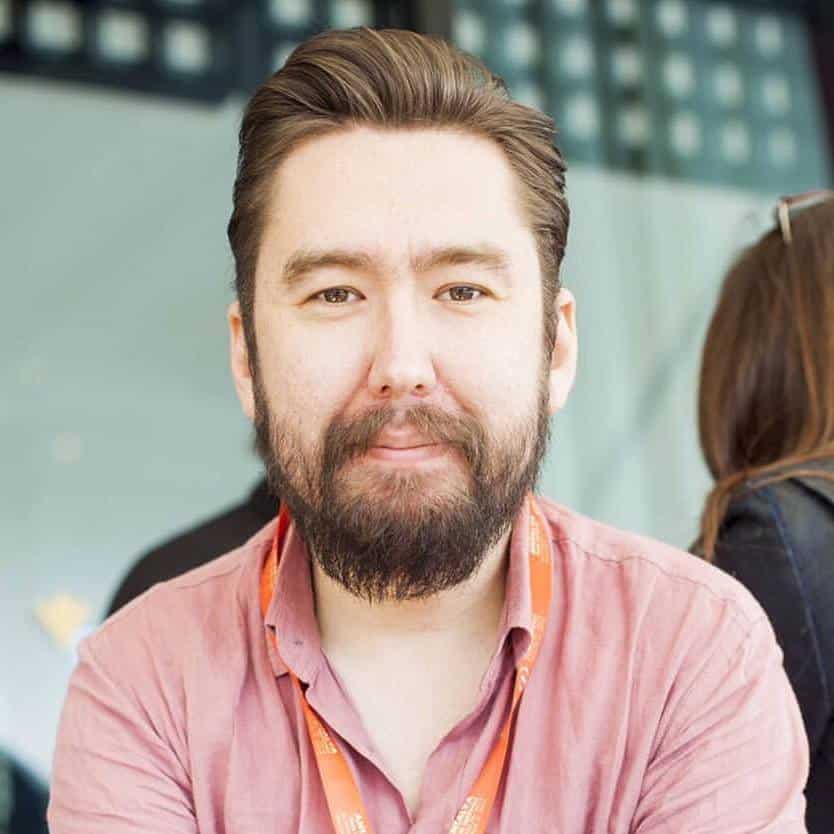